Fancy meeting Frank Rijkaard in the flesh? The former Barca boss, now coaching Saudi Arabia, will take his team to Kuala Lumpur next week to play Indonesia on Oct 7, the same day Malaysia travel to Canberra for the friendly with Australia. Read here and his squad here 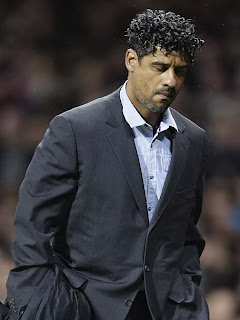 Rijkaard, Euro88 winner and Josep Guardiola's immediate predecessor at Camp Nou
Sebastiao Lazaroni is also due for a training camp in Kuala Lumpur with his boys from Qatar as revealed here 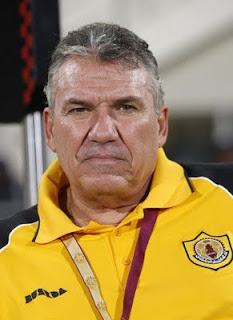 Lazaroni took Brazil to the World Cup in 1990 and guided Fenerbahce to a famous win over Man Utd in the Champions League in October 1996
Posted by rizal hashim at 9:42 AM