Seela calls it a day, finally

When Noraseela Mohd Khalid called me last week, I was terribly busy. Not only was I thinking of the diving workshop conducted by the National Sports Council (NSC) that I was supposed to moderate on but also other commitment that required my attention.

"I want you to write something for me..." Seela began her conversation.

"I am retiring...since you were the first journalist who wrote about me, I want you to be the first to write about my retirement..."

Ah, so we met over breakfast. The idea was for me to break the news...

But my apologies Seela, Harian Metro has beaten me to it...but I will provide a different angle.


After more than 17 years in the business of taking off, clearance and landing, hurdler Noraseela Mohd Khalid has called it a day.

Having struggled to overcome her heel spur injury which required endoscopic surgery in 2013, Noraseela felt it was best for her to hang up her spikes.

But the former Navy lieutenant is in two minds - whether she wants to become a coach in a highly technical event which propelled her to the record books or pursue her studies in Masters in Sports Science and later on a PhD.

"Also I wish to express my gratitude to all my sponsors, Asics, Oakley, Nike Malaysia and Siemens, particulary Tan Sri Rainer Althoff, as well as the National Sports Council, National Sports Institute and the Malaysian Athletics Federation (MAF). Without them, I would not have enjoyed such a career," said Seela, who made an appearance in the London Olympics in 2012.

In terms of milestones, Seela enjoys the distinction of being

A true product of the SM Sultan Abdul Aziz Shah (SAAS) in Kajang, Seela's emergence as a hurdler of calibre was chronicled by yours truly in the Malay Mail.

It began when she won the Sukma 1998 gold medal at the Shah Alam Stadium. She completed a golden debut in the Brunei SEA Games a year later, becoming the first Malaysian since 1977 to win the event after Jessica Lau and her 58.70s obliterated her previous best of 60.33s and the old national record of 60.23s registered in 1983 by Oon Yee Chan.

I was there at the terraces when Noraseela bagged the bronze in the Asian Championship in Jakarta a year later, then shared her disappointment in losing to Thai hurdler Wassana Winatho in the 2001 SEA Games, before she bounced back to regain the gold in Hanoi in 2003.

When I was invited by the German Embassy for a study trip to the land of Beckenbauer et al in 2005 ahead of the 2006 World Cup, I slotted in a visit to Leipzig to see for myself Seela's training conditions and whether all the money spent on her was justified. 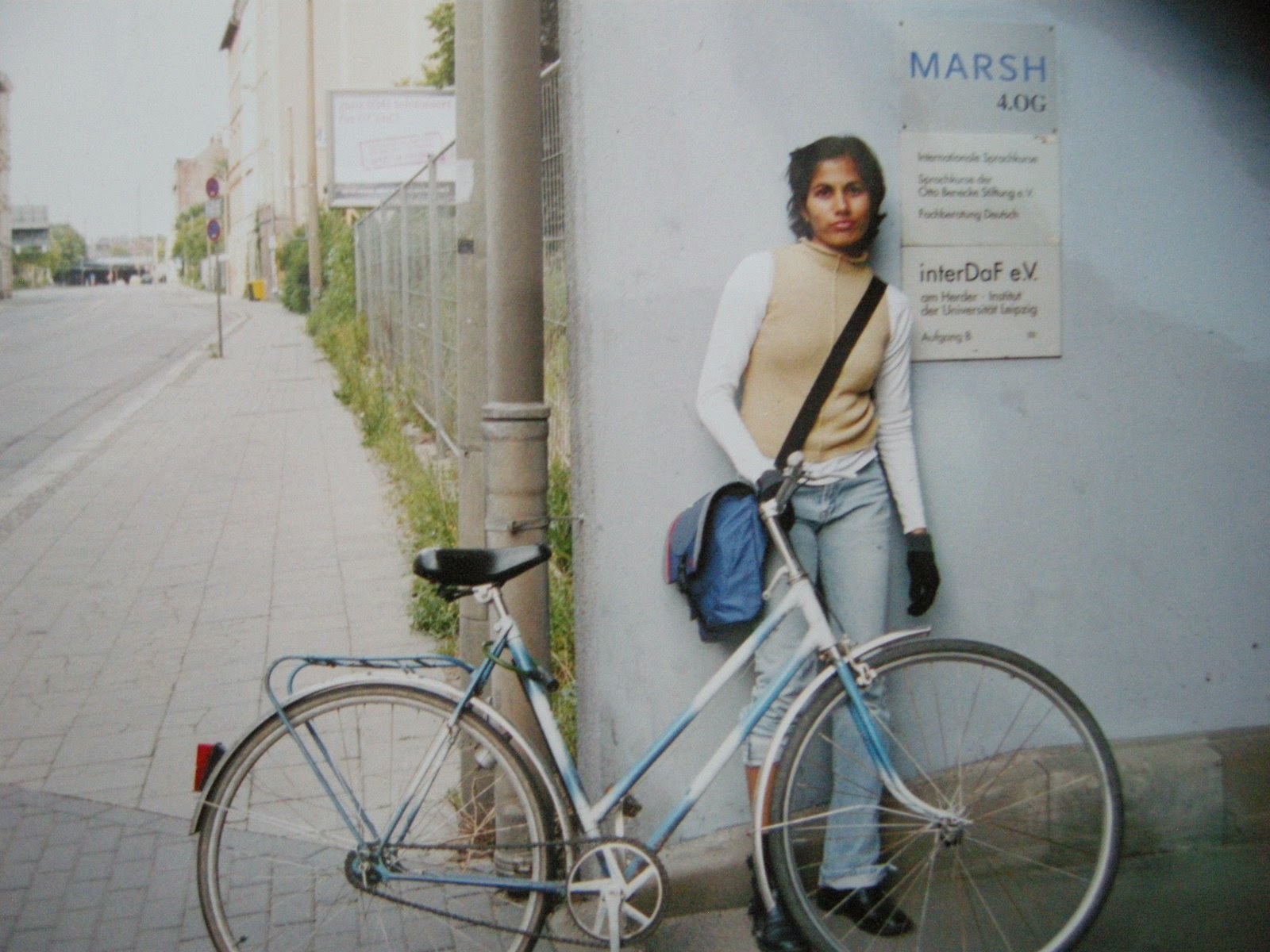 At Herder Institute, Seela was exposed to Teutonic sophistication


Of course it was. But she has had to prove herself all over again to officials who are better off as politicians. Then again in her business, you are only as good as your last run. 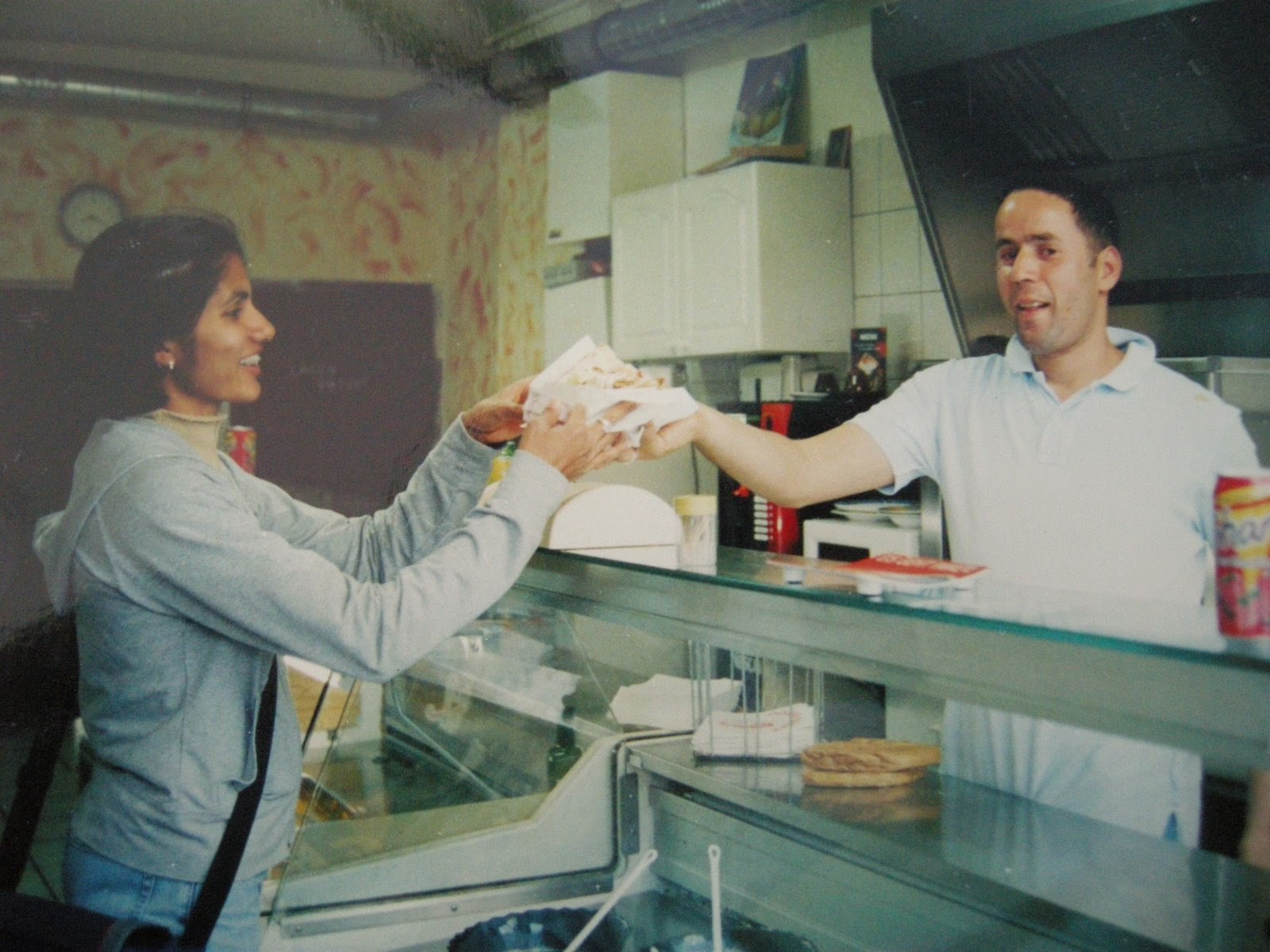 On the day I departed from Leipzig to Frankfurt, I was taken on a city tour. Trouble was, I was on a bike...Seela took me to a kebab shop and a mosque. Upon my return, I submitted articles for the Malay Mail, The Sunday Mail and Berita Minggu.

She bounced back to win the gold in Laos in 2009 and Palembang (2011) but Seela's peak was probably in 2005-2006 when not only she registered her national mark of 56.02s in Regensburg, Germany but also bagged the Asian Championship silver medal in Incheon.

A silver medallist in the Asian Championship in Guangzhou in 2009. Noraseela featured in the World Championships twice in Edmonton, Canada in 2001 and Helsinki, Finland in 2005, 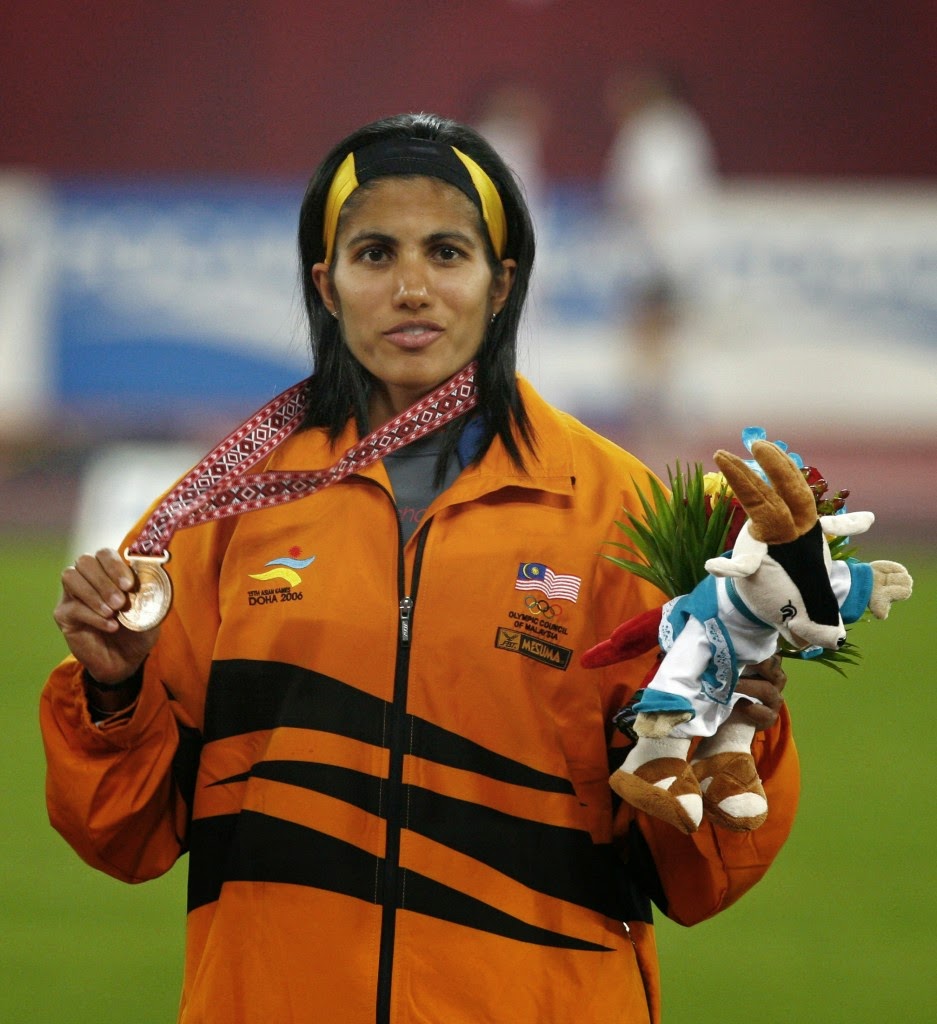 Certainly one of her most memorable moments in her career, bagging the bronze in the Doha Asian Games

The Doha winter chill did not stop her taking the bronze in the 2006 Asian Games, which was my last overseas assignment with the old Malay Mail.

Read my other articles on Seela here and here, Best of luck, Seela. I hope to see you back on the track, giving back to the discipline that had given you so much. Thanks for the memories. 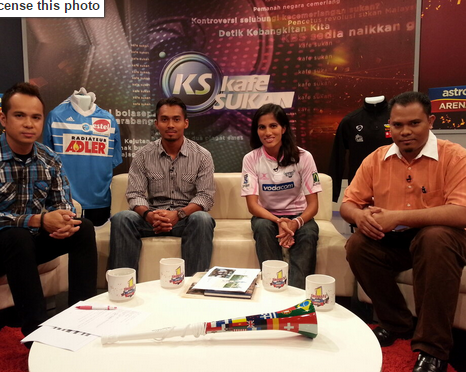 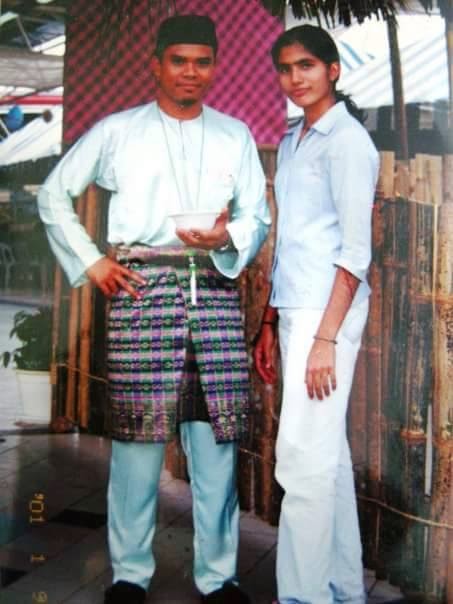 When I was 20kgs lighter

Posted by rizal hashim at 7:04 PM No comments: