Expect fireworks at Mandarin Oriental on Friday when Asian football's most influential power brokers slug it out as Mohamed Hammam Al Abdulla clings on desperately to power amidst accusations of dictatorship and open defiance of FIFA.

Although Bahrain FA president Sheikh Salman Ebrahim Al Khalifa is the one challenging Hammam for the FIFA executive seat, it is South Korea's Hyundai scion Chung Mong Joon or MJ to the football circle, whom Hammam fears most.

MJ, a FIFA vice-president, is considered Hammam's greatest enemy in his bid to secure the FIFA presidency should Sepp Blatter decides he no longer wants the best seat in the world, a position that warrants red carpet treatment from all corners of the globe.

Hammam believes MJ is orchestrating Sheikh Salman's election campaign, with the Bahraini considered a proxy for the East Asian lobby in the long-standing divide between the two sides of the giant confederation.

“Hammam is now acting like a head of a crime organisation,” said MJ. “He is a very sick man, suffering from mental problems and he should consider going to hospital, not to FIFA.”

Quoting an ancient Chinese saying:"When you draw a dragon, the drawing becomes complete only when you fill in its eyes at the last stage", MJ believes the “final finishing touch” will come on Friday when the AFC football family gives Sheikh Salman the deserving vote of confidence... 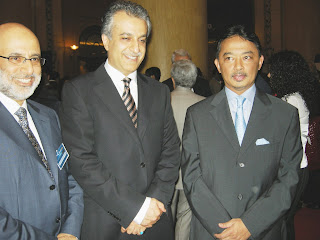 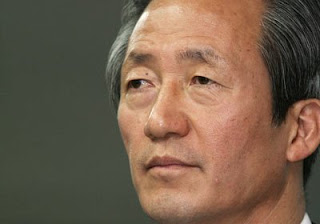 Enter the dragon or MJ, the scion of Hyundai 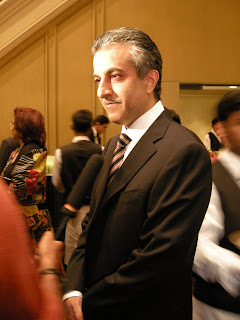 Does Sheikh Salman not bear a resemblance to 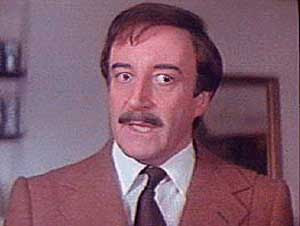 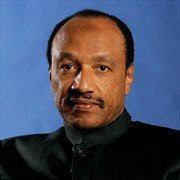 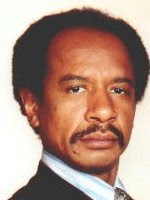 can also pass off as Sherman Hemsley

But seriously, AFC is split. The East Asian bloc, led by superpowers Japan and South Korea, appears to throw its support for Sheikh Salman but China may opt for Hammam. Being the chairman of FIFA Goal Bureau gives the Qatari business tycoon the chance to canvass for support from the less heralded countries such as Sri Lanka and India.

The South East Asian region is split too, with Thailand, Indonesia, Singapore and the Philippines backing Hammam. The undercurrent suggests a 50-50 chance of Sheikh Salman unseating Hammam but that's not good enough against the incumbent who was once touted to be Blatter's close confidant.

It's going to be close, with Hammam winning by a slim margin...but I've been wrong before! Should Hammam lose, he has vowed to relinquish his presidency, yet many doubt he would stick to his word! If Hammam wins, the AFC House, the home of Asian football since 2000, will likely be relocated to Singapore...and that's a shame.