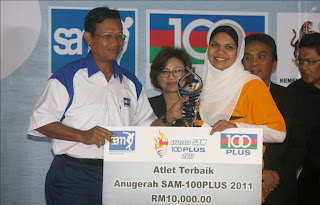 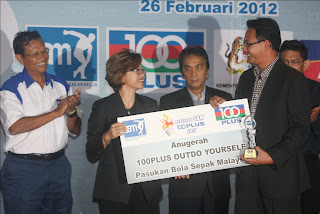 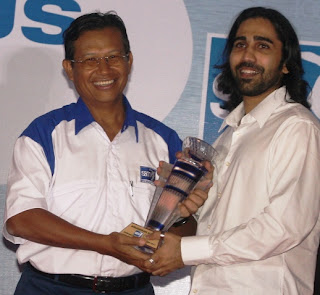 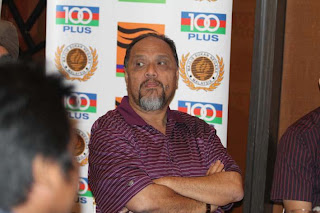 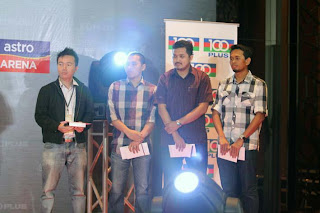 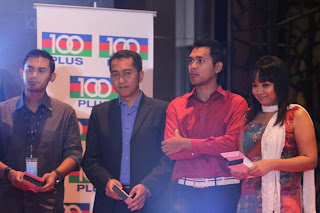 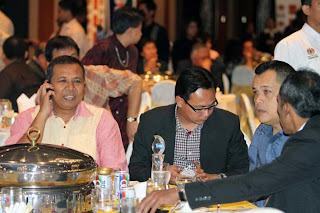 Tahniah to coach Ong and Gang
Posted by rizal hashim at 10:18 AM

Congrats to the winners.

Perhaps u and Haresh wd be the best combination to lead TV sports program.

Keep-up the good work. At the same time, learn the inside of an athletes mind and body. It will give you a better understanding about the person and the sport.

Good luck and all the Best...